I tried to do some nice cinematic flying today. I'm not great at this.

I'm also trying to make better use of range in all directions, as well as doing flyovers of myself which gives longer stretches of air to get up to speed.

I need to refine my camera mount to reduce the remaining vibrations.

I was really excited to get a chance to fly when we drove to Pismo Beach a few weeks ago.  I was spotting all the best places that we could pull over along highway 101.   What eventually happened was somewhat disappointing, but made for a great crash video.

Lots of things broke!  You could see parts gets scattered on impact.  Both of the forward arms were broken at their mounts. All three propellers broke, which is a yard-sale record for me.

I'm still not sure whether it was a battery failure of a loss of radio connectivity.  Fortunately, there was no fence around this field and I was able to recover all the broken pieces.  The ensuing rebuild involved a few improvements:

I'm hoping to get my videos organized and presentable on my YouTube channel, but in the meantime I know what most people want to see are the crashes.

These are the greatest hits from San Felipe:

I'm trying to get used to that style of flying because I'm hoping that it will make transitioning to FPV easier. It also makes more engaging footage.

In this next one, I fly straight into a tree trunk.

You'll notice that as I'm planning to fly back between the trees, I'm not looking where I'm about to fly.  I was absolutely sure that my GoPro (Hero3) would be broken because I didn't have the protective housing on in this case.  The crash left a face print of my drone in the tree trunk including a ring of the GoPro lens, which you can see at the end of the video.

I don't know why I finally lost control in this next one. I think I must have underestimated how fast I was descending.  Or I spaced out. I'm not sure.  This is the big tricopter:

I'm building a custom foam housing for the GoPro that I can mount on my little tricopter.  Then I'm going to start showing off my flips!

For the last two growing seasons, I've experimented with making time lapse videos of my plants sprouting.   It's an easy setup to leave in place for several weeks, and being 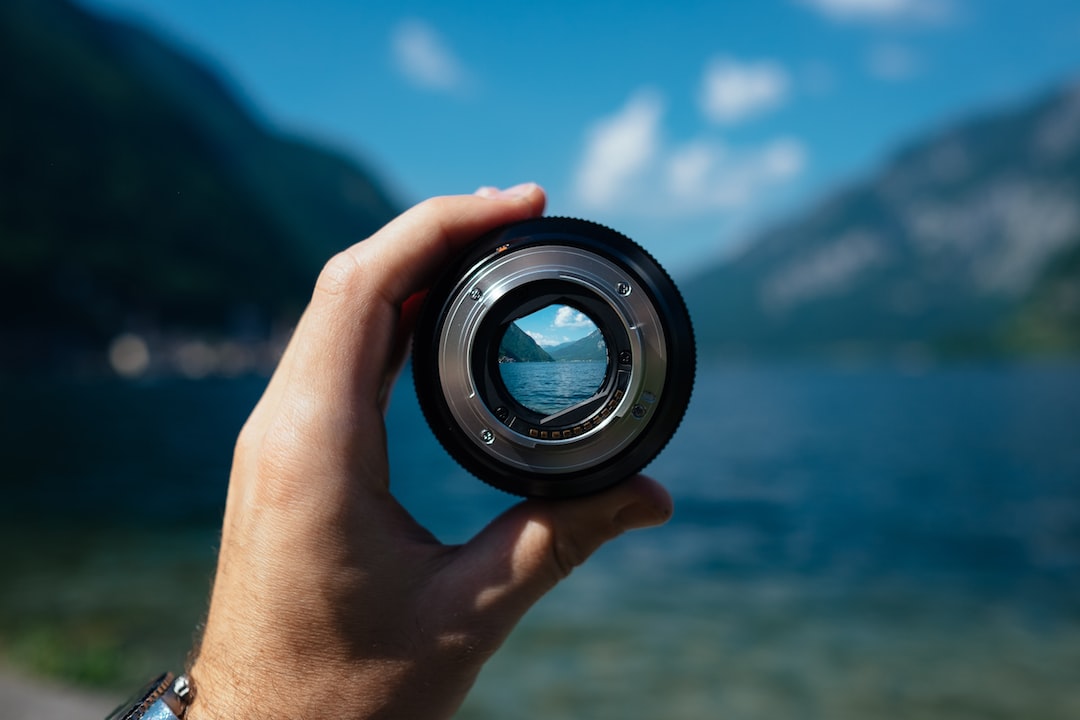 Back in college (circa 2004) I bought myself a Canon 300D, which I think was the first of the 'digital rebel' line.  Digital cameras were still relatively expensive back then,