Being such an important hub for developers, StackOverflow conducts an annual survey to identify trends in technologies, jobs and behaviors. They just recently announced the 2018 survey results, and there were a few findings that raised my eyebrows.

Are Developers Full of $hit?

Right out of the gate, some things seemed too good to be true.

According to the survey, almost half of all developers contribute to open source software. That sure makes me feel lazy. I mentioned this to my wife, and she quickly pointed out the potential for bias in this self-reported fact. Also, maybe the question should have been worded, "Do you regularly contribute to open source software?" ( as opposed to "have you ever?" ). I've reported Drupal issues, and added some comments on Drupal.org, does that mean I contributed?

Another question that may have garnered some biased responses was whether developers write code as a hobby. A whopping 81% of respondents are apparently writing code outside of work, for fun. I feel this question could also be more specific. Does hobby mean non-commercial, or does it have to be truly just for fun? I think the bias in this response is probably driven by developers' desire to be perceived as being busy and keeping up on the latest technologies.

I mean, I knew this. However, the survey ranks Drupal as the #2 most 'dreaded' platform by developers, second only to Sharepoint (puke emoji). I feel that for me, this is a mixed blessing. Drupal's own usage statistics show that there are about 880,000 Drupal 7 sites still in need of developers, and a steadily increasing number of sites running Drupal 8. For my own sake, I hope this says something about job security.

-I learned that I'm unique being a developer with a fine arts degree, something which only 1.4% of surveyed developers can say.

-Half of all working developers are between the ages of 25-35, meaning I'm on the older side.

-Over one third of developers want to be working in a more techincal/specialized role in five years. This proportion is vastly greater than those expressing an interest in going into management. It's comforting to know that I'm not the only one satisfied with banging keys.

This is just a fun cluster chart they generated showing how skillsets translates into connected technologies: 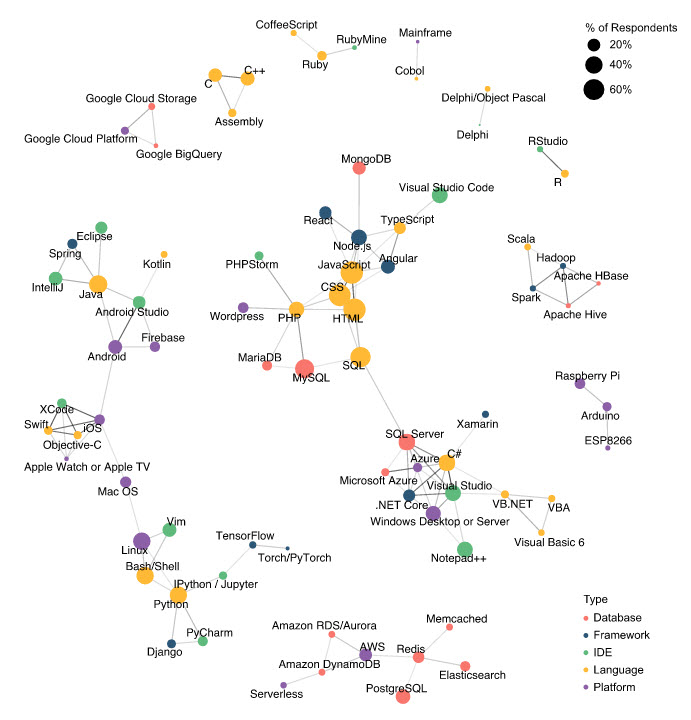 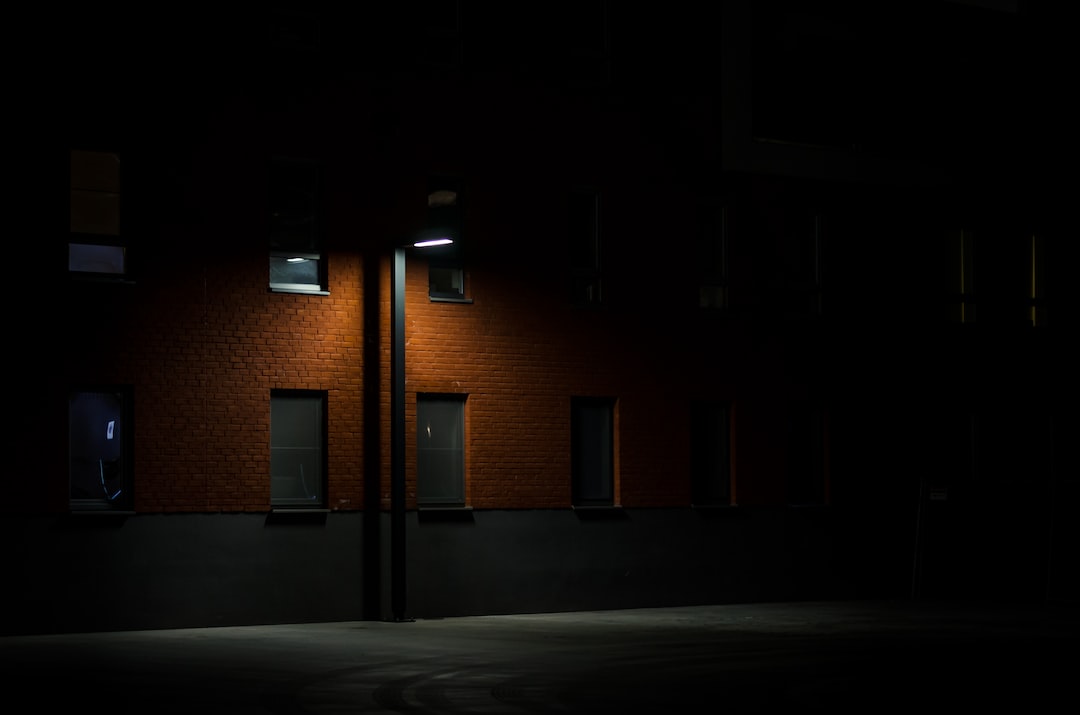 A campfire skit from my childhood has been on my mind recently. It's a simple one and you may have seen or read a version of it yourself: A person

Digital multimeters have an internal battey, and it turns out that it can affect the accuracy of your readings. If your DMM is more than a few years old, a